Fight Them with Help from A DUI Attorney in Tampa, FL

Anyone charged with a DUI (driving under the influence) in Florida faces consequences from the DMV and the court. Don't wait until your court date to ask a DUI attorney for guidance. Contact The Wade Law Firm in Tampa, FL right away to start building your DUI defense.

Defensive Strategies We Can Use 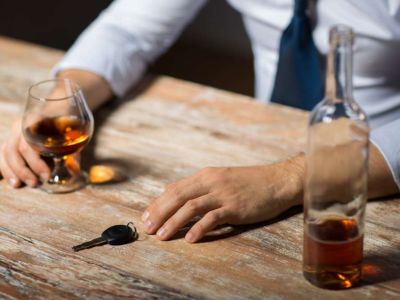 Working with a skilled DUI attorney is your best chance to avoid serious consequences. To build your DUI defense, attorney Wade can look for holes in the prosecutor's case or challenge your breath test results, to name a few.

Call now so we can discuss the evidence against you.

A New Law May Provide for Harsher Penalties for A Refusal

Some drivers refuse to take a breath, blood, or urine test when stopped for DUI. In some cases that can be helpful to the defense because the prosecutor does not have the additional scientific evidence showing that you had alcohol or drugs in your system. However, under Florida law, a driver who has previously refused a breath, blood, or urine test, is not only facing an 18 months license suspension but also a second criminal charge - with a possible maximum of 1 year in jail. Prosecutors have always used this second criminal charge as leverage when prosecuting a person for DUI, especially when the state had a weak case on the DUI. That is because it is a lot easier for the state to prove that a person refused a breath test for a second time than it is for the state to prove that a person drove under the influence without the added benefit of the breath test.

Holes in The Prosecutor's Case and Improper Stop

A Tampa DUI Lawyer can challenge the DUI and possibly help you avoid the mandatory criminal conviction and other mandatory penalties that are associated with drunk driving. At the Wade Law Firm, we will first obtain all of the documents and other evidence that the state attorney's office has against you. We will then examine the prosecutor's evidence for holes: which include looking at and challenging the reliability of the police officer witness(es), checking if the police stopped you for a proper reason.

We also collect all possible documentation, including but not limited to medical records showing that you have a physical injury or a medical condition (such as diabetes) that would prevent you from being able to perform according to the police officer's expectations on the physical roadside exercises.

See the case results section to see how Kerstin Wade has helped previous clients charged with DUI getting their charged dismissed or reduced.