Who Will Listen to Your Side of The Story?

Detail Your Charges to Our Criminal Defense Lawyer in Tampa, FL

The general public might have already decided you're guilty, and the prosecution is working hard to build a case against you. You might think no one is willing to defend you, but that couldn't be further from the truth. Our criminal defense lawyer formed The Wade Law Firm to provide superb representation to all Tampa, FL area residents, regardless of the crime they're accused of committing.

Attorney Wade can defend you if you're facing charges for...

If you are charged with certain charges, such as aggravated assault or battery, kidnapping, arson, robbery or murder, you will be labeled a violent felony offender of special concern. This classification comes with special laws that could prevent a judge from releasing you on bond even years later. Make sure to hire an attorney to avoid being classified as a violent felony offender of special concern.

Call now to discuss your charges with her.

Legal Troubles Won't Disappear on Their Own 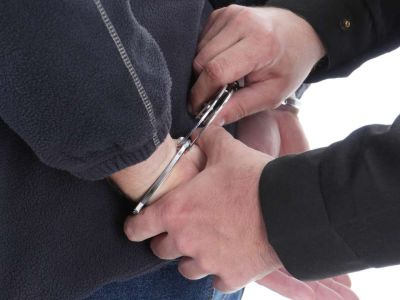 In many domestic violence cases in the Tampa, FL area, prosecutors continued to pursue their cases despite the victims wanting to drop the charges. If you're being investigated for domestic violence or are facing assault charges, you need a criminal defense lawyer on your side.